V.L. is a 76 year old man in good health. He had a 20 pack year history of cigarette smoking. He stopped smoking at age 45. In 2003 he had an episode of gross hematuria and a work up revealed a papillary low grade Ta bladder tumor which was resected endoscopically.

He was free of bladder cancer and was without voiding complaints until August 2017. He developed lower urinary tract obstructive symptoms and despite an alpha blocker his symptoms persisted. An office cystoscopy revealed an enlarged visually obstructing prostate and two moderately large bladder stones. There were no bladder tumors. He underwent an uneventful laser cystolithalopaxy and a transurethral resection of benign prostatic hyperplastic tissue.

In September 2019 he had gross hematuria and was found to have a 2 cm posterior wall papillary bladder tumor (Fig. 1). Although it was thought to be a low grade Ta lesion the resected tissue indicated this to be a high grade urothelial cancer with plasmacytoid and signet ring features (Figs. 2–3). It did not invade the lamina propria or muscularis propria. 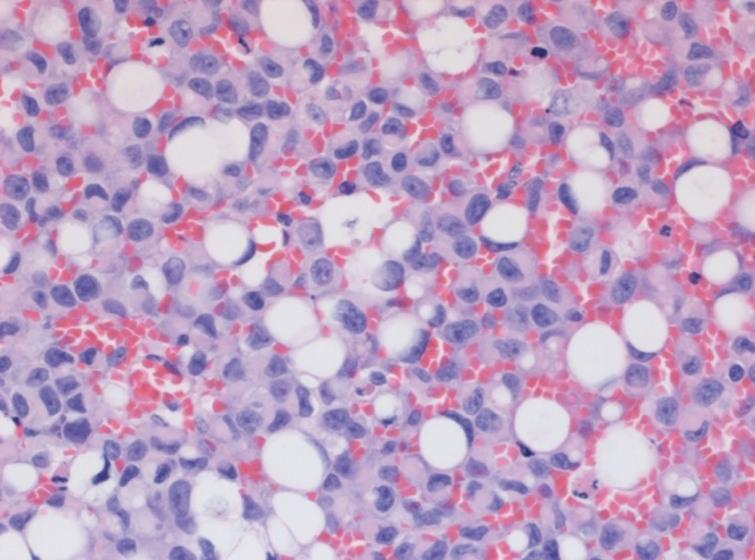 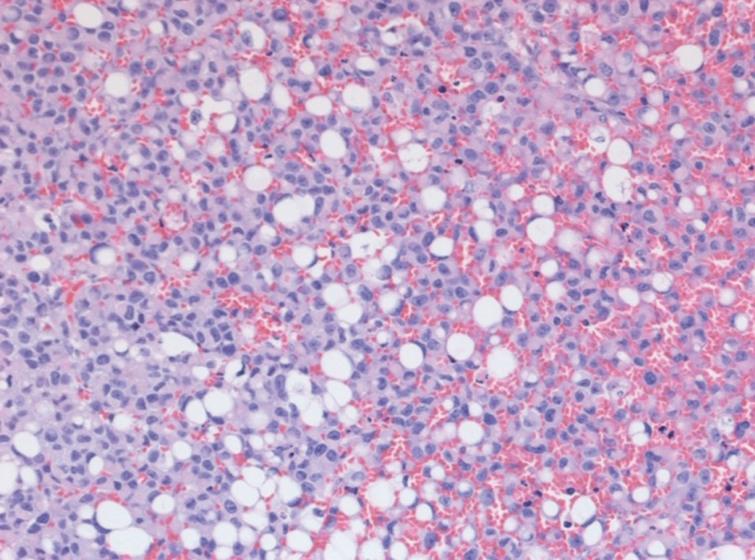 I elected to perform a re TUR BT given the uncommon pathology (Figs. 4–5). The specimen from the October 2019 procedure again revealed the same pathology. Once again there was no invasion. Once again I felt compelled to ensure no remaining high risk BC prior to considering intravesical therapy I performed yet another TUR of the prior resected location. I did not see any obviously neoplastic urothelium (Figs. 6–7). This procedure performed in November 2019 revealed only focal CIS with a couple of detached fragments of signet ring cells. 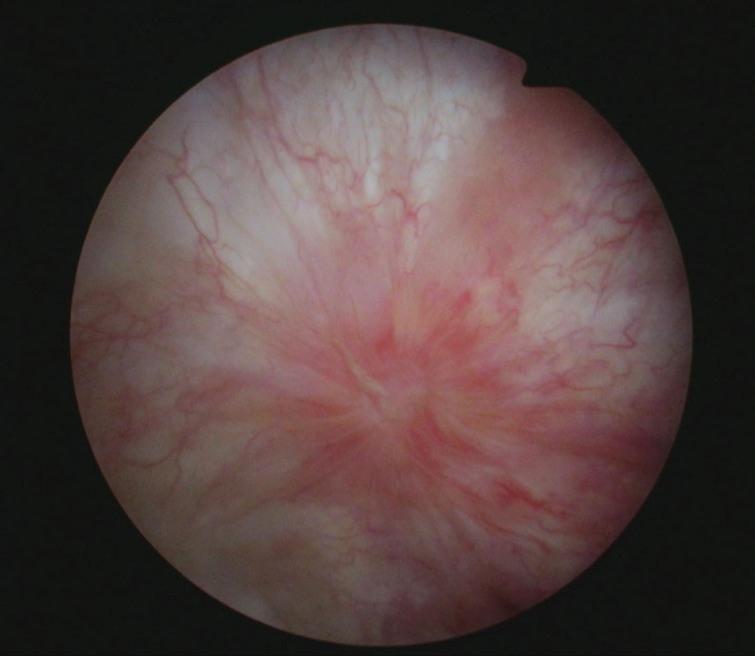 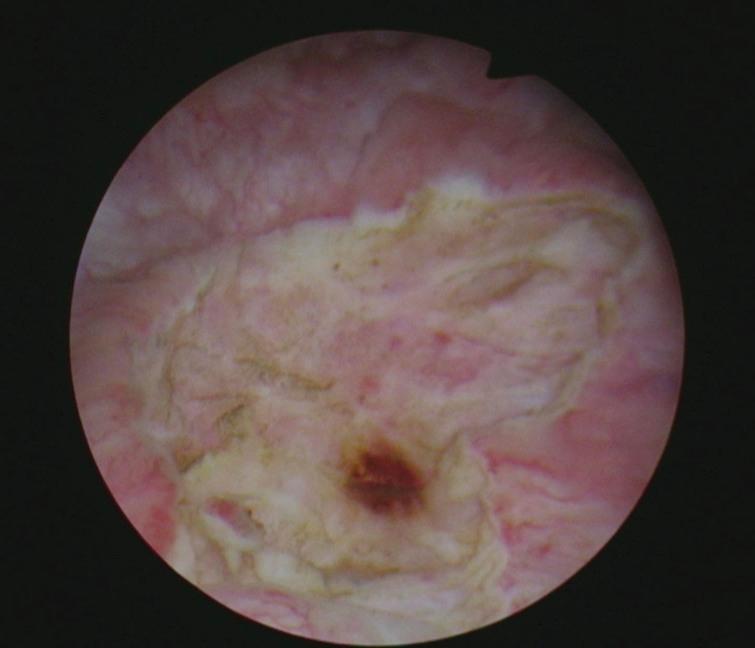 Appearance of bladder before third TUR of the bladder. Necrotic surface. 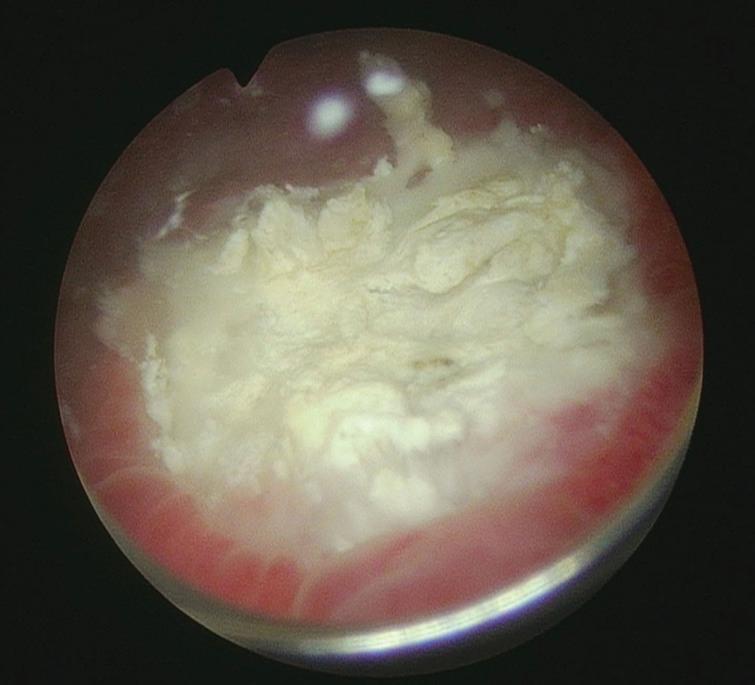 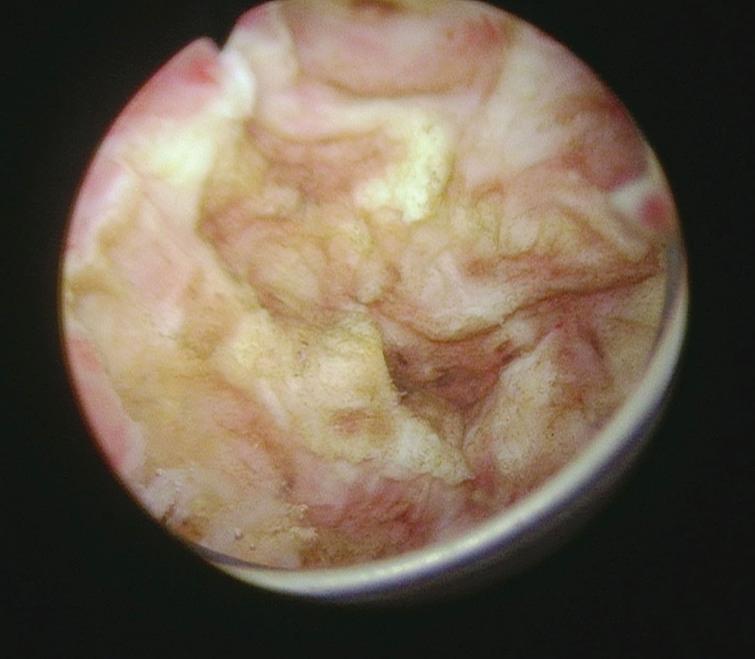 I elected to begin intravesical BCG. There was a delay in initiating BCG and in January 2020 he has just completed his sixth instillation.

Do you agree with the bladder preservation approach? Do you believe that this variant pathology requires a cystectomy despite the fact that to date there has not been an invasive BC?

First of all, I must congratulate on great case preentation.

Since no clear data exists,regarding treatment of non/invasive bladder cancer with plasmocytoid variant (PV-BC), no definite conclusion can be made. However, recent sutdy (Kaimakliotis HZ, Monn MF, Cary KC et al: Plasmacytoid variant urothelial bladder cancer: is it time to update the treatment paradigm? Urol Oncol 2014; 32: 833.) reveald 80% upstaging after treatment for Ta or T1 PV-BC to T3 on definite hystology, radical treatment must be considered with patient. Nevertheless,it is already known that PV-BC has strong propensity for transperitoneal and fascial invasion and dissemination, as well as perivesical tumor extension. These are major issues contributing tofinal decision upon radical surgery.

If this was my patient,after first re-TURB,if the pathologist still describe variant histology with CIS on resected tumor tissue,I would suggest the patient radical cystecomy.